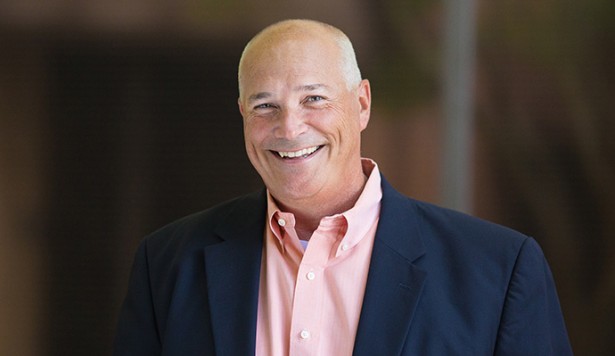 It was 1988 when Kevin Cashion first walked through the doors of Gollob Morgan Peddy. He was here to see Founding Partner Tony Morgan about a position as an intern.

“When I left the interview, I thought there was no way I would get the job,” remembers Kevin, “I later learned I was hired because I had the strongest back of anyone in the interview. I spent the next three months doing nothing but manual labor helping us move to a new office.”

From intern to partner, Kevin now plays an integral leadership role at GMP. Kevin is in charge of the firm’s Audit and Assurance practice and oversees the firm’s quality control practices. While business is important, it is the relationships built over 30 years in the industry that Kevin treasurers most about his job.

“30-plus years later I’m still here and still in the business,” says Kevin, “It’s because I really enjoy working with people. I enjoy being a part of their success.” Back in 2015, Kevin launched a new niche for the firm, working with influencers across the U.S. GMP provides tax services for many influencers as well as business consulting and client account services. GMP currently works with 14 influencers that live across the U.S. in one of the fastest growing industries in the world today.

Kevin is also a licensed peer reviewer under the AICPA’s practice-monitoring program.

When not at the office, Kevin enjoys his greatest role in life, spending time with family and being a granddad! Kevin and his wife, Angelee, have five grandchildren, 3 grandsons and 2 granddaughters ranging from 6 years old to the youngest granddaughter born on April 11, 2022!

When he’s not spending time with the grandkids or family, you’ll most likely find Kevin on the golf course working on his game and meeting with clients and friends. Also beware, Kevin is a rabid University of Texas fan that bleeds burnt orange wherever he goes.

University of Texas at Tyler
Bachelors of Business Administration